who will have a positive impact on our global world.

their maximum potential with the support of the District, home, and community. 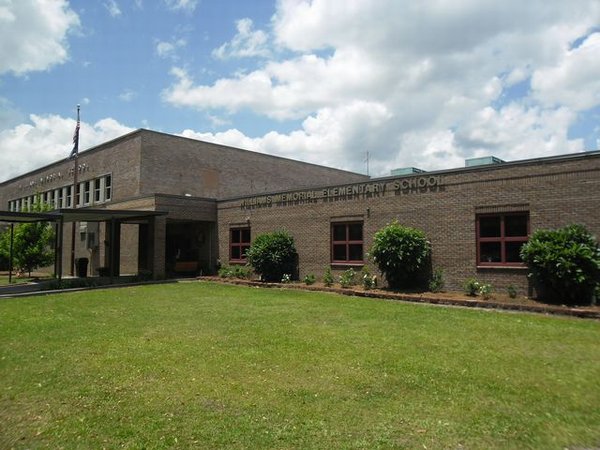 A History of Williams Memorial Elementary

Williams Memorial Elementary is an award winning school in St. George. From arts, to academics, we take pride in our accomplishments. Williams Memorial Elementary is a diverse Title One School in Dorchester District Four, with approximately 760 students, in pre-kindergarten through fifth grade. Williams is a “good” and “excellent” rated school, with Palmetto Gold and Silver awards. Students make use of the latest technology, including i-Pads and Chromebooks.


In 1954, the current building was built on nine acres of land. Williams Memorial offered its students academics and extra-curricular activities. In 1970, the school was integrated and housed grades four through nine. The faculty and staff worked tirelessly to give the students an education and life lessons that would help them through the ever-changing world.